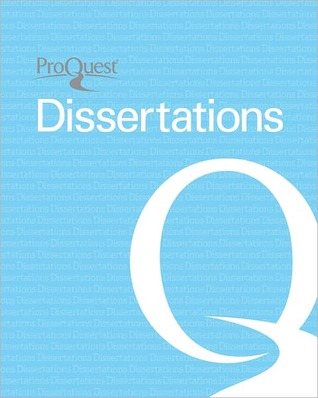 Seurat and the Bathers

Natural reflections upon the present debates about peace and war: in two letters to a member of Parl