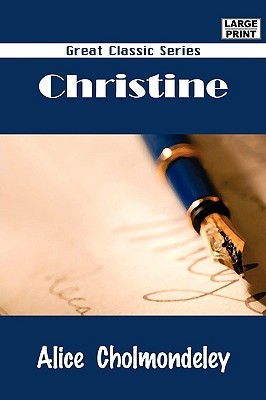 The African Dream: The Diaries of the Revolutionary War in the Congo